NSCG | College Group announced as primary sponsor for the…
Your browser is unsupported and may have security vulnerabilities! Upgrade to a newer browser to experience this site in all it's glory.
Skip to main content

Newcastle and Stafford Colleges Group (NSCG) and the Andy Griffin Football Academy (AGFA) have been announced as principal sponsor for the Staffordshire Schools’ Football Association U15 Men’s and Ladies squads for the 2018/19 season.

The Staffordshire Schools’ FA, which forms part of the English Schools’ Football Association (ESFA), provide opportunities for school pupils throughout Staffordshire to represent the county in competitive fixtures and competitions.

John Appleby, Secretary for the Staffordshire Schools’ FA said: “We’re delighted to announce NSCG as this year’s principal sponsor. From day one they have been passionate, approachable and generous with their time and resources. We look forward to a long and successful partnership.”

Part of the NSCG Academy of Sport, AGFA has gone from strength to strength since its inception and following three successful years at Newcastle College, it will launch at Stafford College in September, for the 2019/20 academic year. AGFA is a two-year intensive programme is aimed at young male and female footballers who have aspirations to play at a high level or work in the football industry, but appreciate the importance of a top-class education as they are able to study either A Levels or BTEC qualifications alongside their training and weekly competitive fixtures.

David Sutton, NSCG Academy of Sport Manager said: “As part of our sponsorship commitment, players will have unrivalled access to the Group’s sports facilities, with additional coaching sessions provided by ex-Premiership footballer and former Stoke City FC Captain, Andy Griffin and Women’s FA Cup winner and former England U20 Captain, Sherry McCue. This ensures the Staffordshire Schools’ FA players will remain at the top of their game.”

Andy Griffin, Head Coach at AGFA said: “Newcastle and Stafford Colleges Group are recognised as one of the top colleges in the country for football development and as such we are continually looking for ways to further develop grassroots football. We are hoping that this partnership shows our commitment to supporting and creating opportunities for the next generation of footballing talent.” 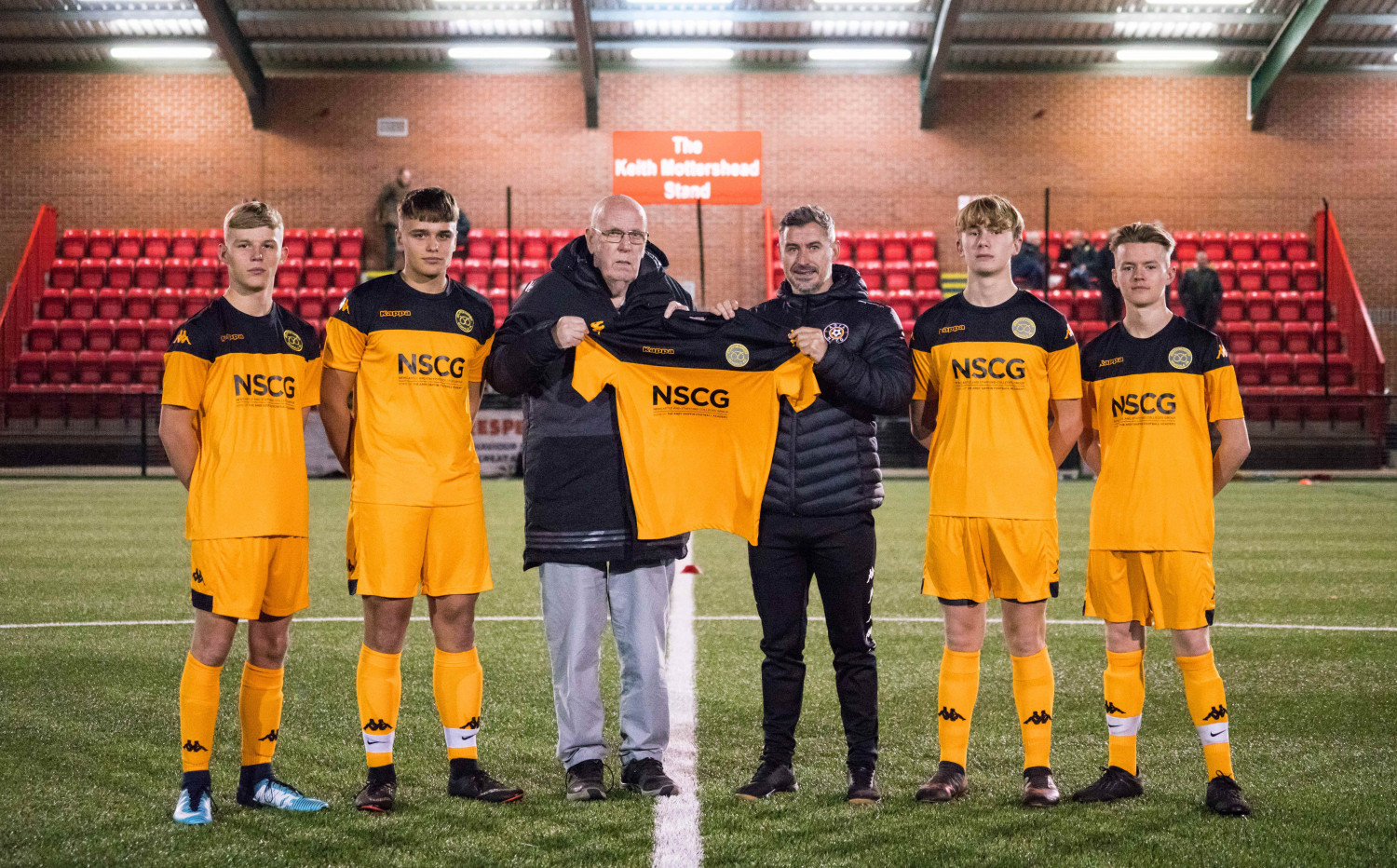