NSCG | NSCG Volleyball Teams Triumph in Association of Colleges (AoC)…
Your browser is unsupported and may have security vulnerabilities! Upgrade to a newer browser to experience this site in all it's glory.
Skip to main content

In a series of exhilarating games, the men’s, ladies and mixed teams were all triumphant at the National Volleyball Centre in Kettering, having faced the likes of Peter Symonds College, Barnet and Southgate College and PETROC to be crowned Knockout Cup Champions 2019.

With this win the ladies’ team round off a fantastic season with a hat-trick of accolades. The team are undefeated and top of the league in the Volleyball England West Midlands Senior League, AoC National and Knockout Cup Champions and were named as AoC ‘Team of the Year’ 2019. The 15-strong squad has continued to go from strength-to-strength during 2018/19, having won the league for six years running and now holding back-to-back Knockout Cup titles.

In February this year the team also became the first ever ladies’ college team to qualify for the Volleyball England Student Cup finals, competing against the best universities in the country including the likes of Oxford and Cambridge.

Our men’s team have found similar success this year having come top of the league and retained their Knockout Cup title.

NSCG Volleyball Coach, Ross Cope said: “The students’ commitment is second to none. They train four to five times a week, often attending training sessions as early as 7.45am before college and on top of that independently working on their strength and conditioning to ensure they are always match ready. Their commitment and love for the sport is unrivalled and they are a pleasure to work with on a day-to-day basis. We are so proud of everything the teams have achieved and are looking forward to seeing them continue progressing in the sport.”

Ladies’ Team Captain, Lauren Cadwgan aged 18, who was also captain of the Volleyball England Juniors team during recent a trip to Italy for the Cornacchia World Cup said: “We are a very close knit team and this is the last year we will all play together, so we were determined to finish on a high. Both the Team of the Year award and the victory in the AoC Finals meant an awful lot to us all, especially as we’d reached the finals for the previous three years, only to miss out to PETROC. To make it a hat-trick of trophies with the Knockout Cup is just an incredible end to the season - I am so proud of the team and the amazing journey we’ve been on.”

Dave Sutton, NSCG Academy of Sport Manager said: “The enthusiasm, dedication, commitment and success generated by these squads is clear, raising the presence and helping make our volleyball programme as strong as it is today.”

There was also success elsewhere for the NSCG Academy of Sport, as the NSCG Badminton team progressed to their first ever AoC Knockout Cup final at the National Badminton Centre in Milton Keynes, having beaten Runshaw College confidently in their semi-final, the team came away in second place nationally, achieving Silver in a closely fought final with Peter Symonds College.

Added Dave: “Year on year, the NSCG Academy of Sport continues to go from strength-to-strength and achievements in competitions such as these serve to demonstrate why were are the region's top college for sport. It’s a testament to these students and our dedicated coaching and support staff who have worked tirelessly to ensure their success.”

The NSCG Academy of Sport is open to students who want to compete, coach, keep fit or simply have fun. There are a number of competitive programmes including; football, basketball, netball, athletics, rugby and volleyball. The College was awarded West Midlands Sports College of the Year in 2012 and 2014 and was rated as "outstanding" for sports, leisure and recreation by Ofsted. 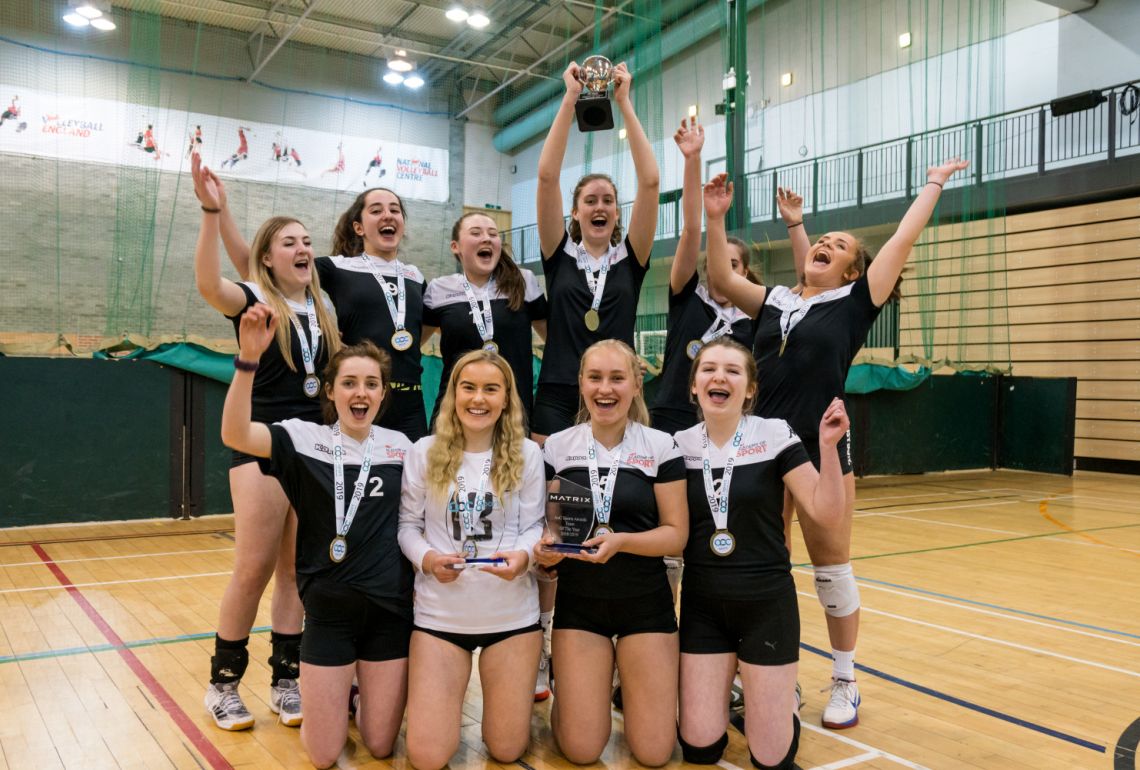 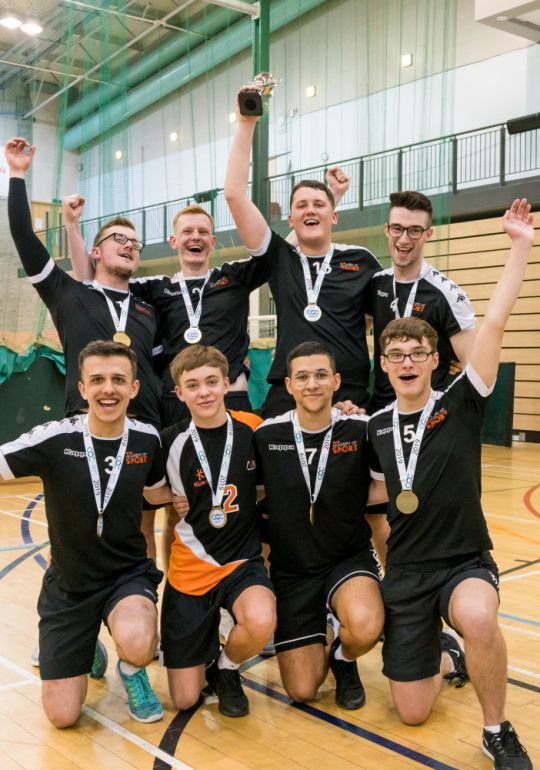