NSCG | ​Talented Academy players selected for England squad
Your browser is unsupported and may have security vulnerabilities! Upgrade to a newer browser to experience this site in all it's glory.
Skip to main content

Four highly talented students from the Newcastle and Stafford Colleges Group (NSCG) Academy of Sport are celebrating after being called up to represent the English Colleges Football Association (ECFA) national team.

England Colleges representative teams have competed for over 10 years providing a unique and exciting opportunity for talented male and female footballers to perform at international level representing their country through domestic and international fixtures. Competing for places in the men’s and women’s national team, all students underwent a rigorous two-phase selection process at St George’s Park and Lilleshall National Sports Centre, which saw them pitted against hundreds of other young hopefuls from all over the country.

Midfielder David, on the news he would join the final 26-man ECFA squad said: “The College has supported me and given me a great platform to showcase my talents at a national and international level, it’s a great feeling when you’re recognised for the hours of hard-work you put in and to be one of only 26 in the team I’m really grateful for the opportunity.”

Along with David, Centre-half Jenny, Midfielder Megan and Right-back Caitlin have spent the week commencing 10 December at St Georges Park honing their skills ahead of their first fixtures in the New Year, with the ECFA Men’s National team facing Australia on 27 January and the ECFA Women’s National team facing Manchester City in Women’s Super League Cup. All players will also take part in the prestigious Roma Caput Mundi Tournament in Italy during February 2020, meeting teams from around the world.

Andy Griffin, Head Coach of the AGFA squad said: “The achievements of these players really showcase the best of what the Andy Griffin Football Academy has to offer in developing grassroots footballing talent. Our purpose is to create these types of opportunities for our players, to ultimately help them land either a semi-professional or professional football contract.”

David Sutton, Academy of Sport Manager said: “With players of this quality coming through the Academy, developing their skills and being recognised by national squads, it’s easy to see why NSCG is Staffordshire’s top sporting college.”

He added: “The ECFA competition offers an incredible opportunity for these students to showcase their talents at a national and international level. We are all immensely proud of their achievements so far, we wish them the best of luck in their upcoming matches and we will be supporting them all the way.”

If you would like to learn more about the Andy Griffin Football Academy and NSCG Academy of Sport click here. 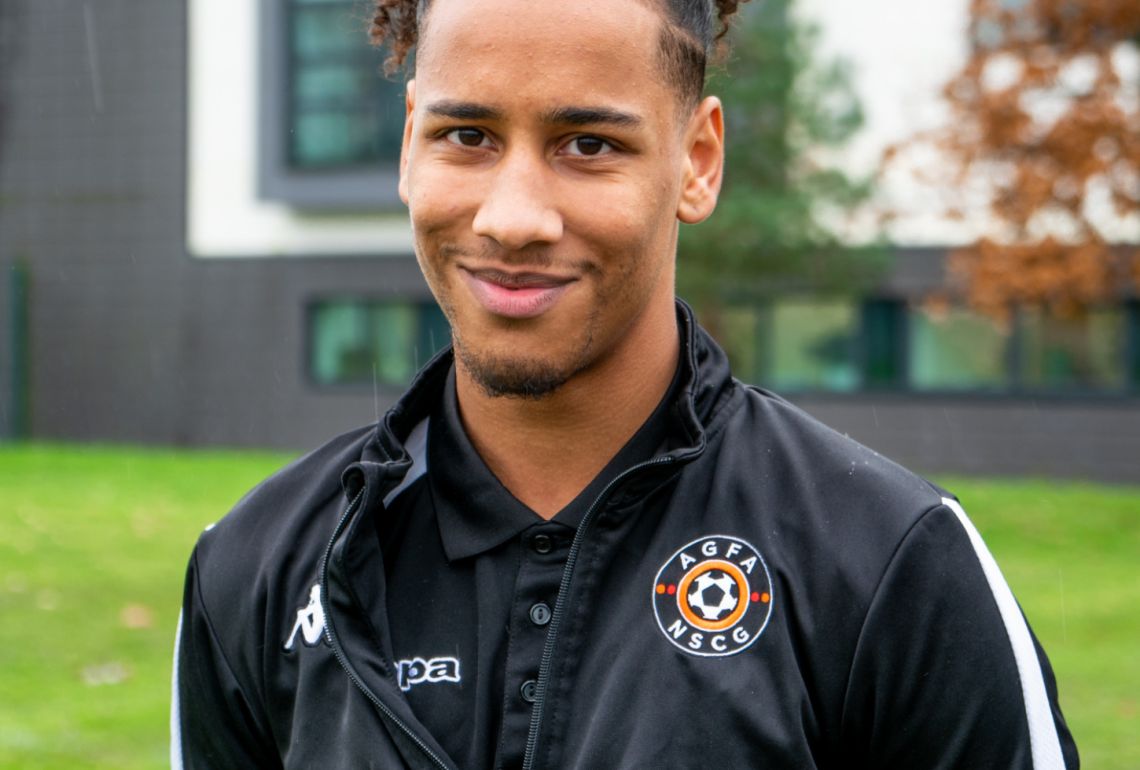 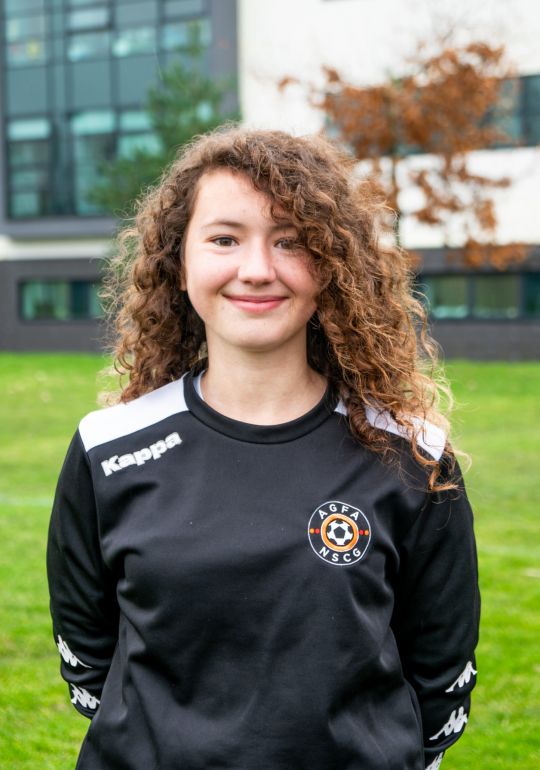 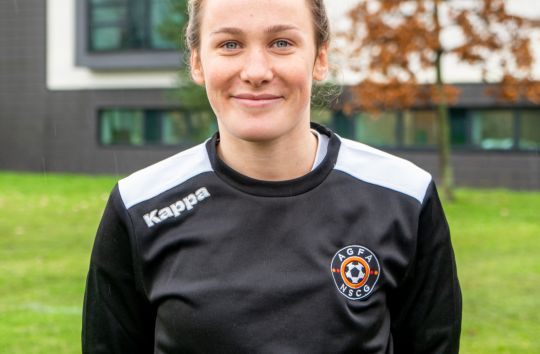 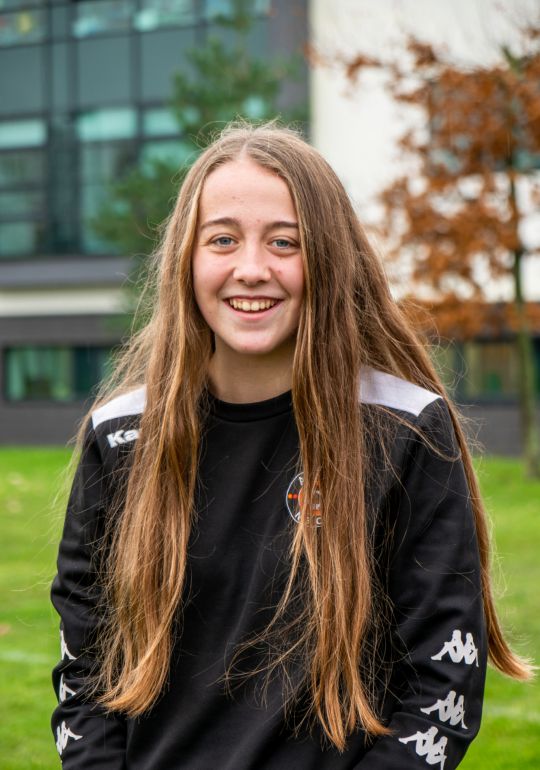