NSCG | Celebration Awards 2017
Your browser is unsupported and may have security vulnerabilities! Upgrade to a newer browser to experience this site in all it's glory.
Skip to main content 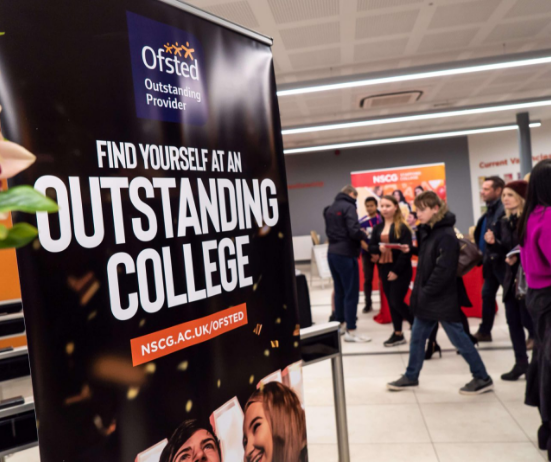 At one of our Open Events, you will get all of the information you need to help find the right course for you!

This year Newcastle College and Stafford College held there annual awards celebration on Thursday 22 and Monday 26 June, where 71 different awards were made for outstanding contributions and successes. 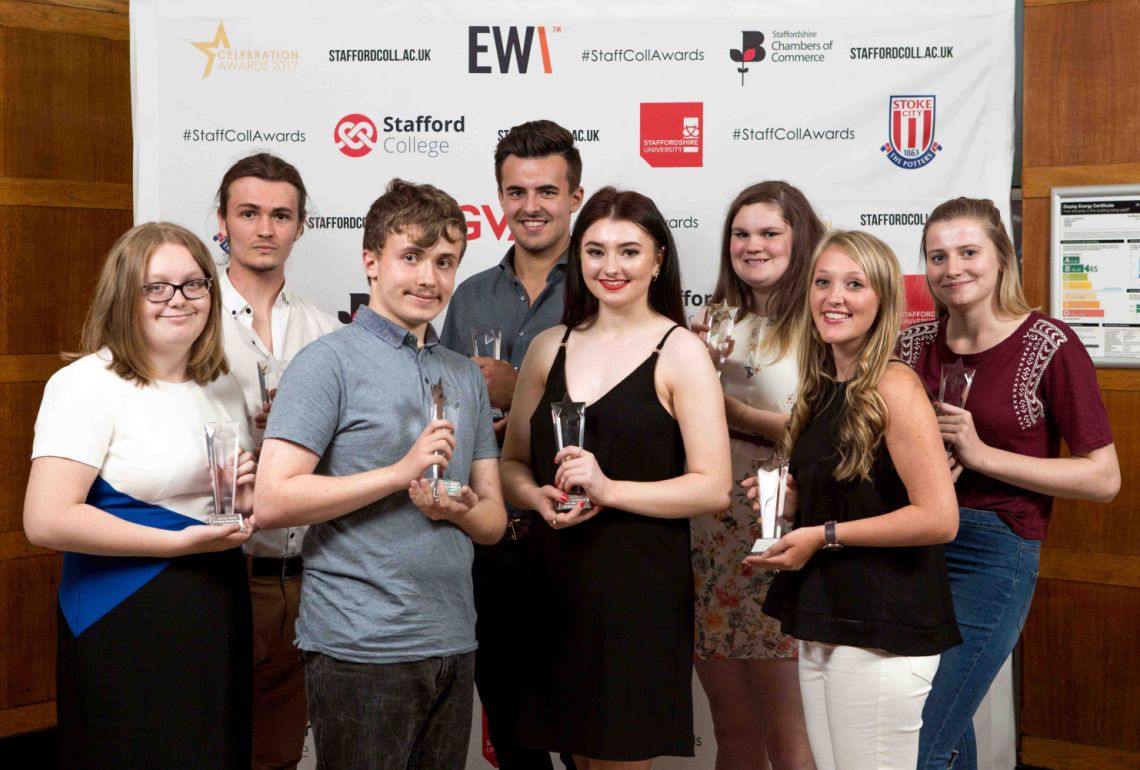 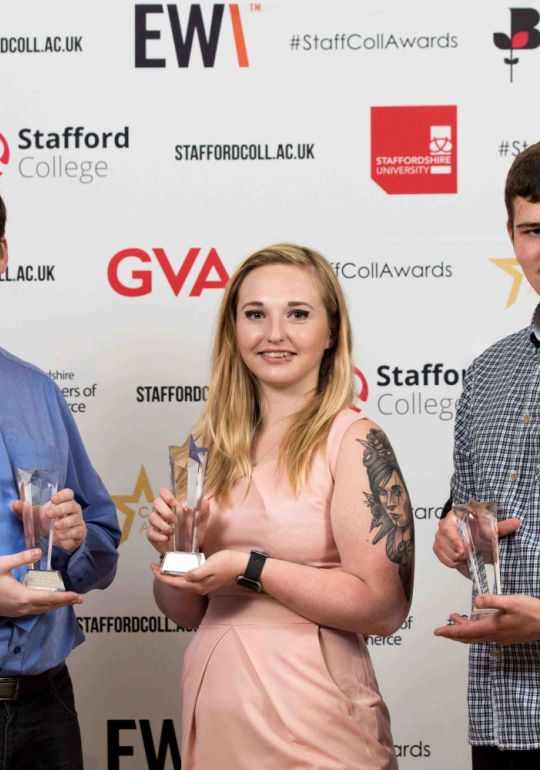 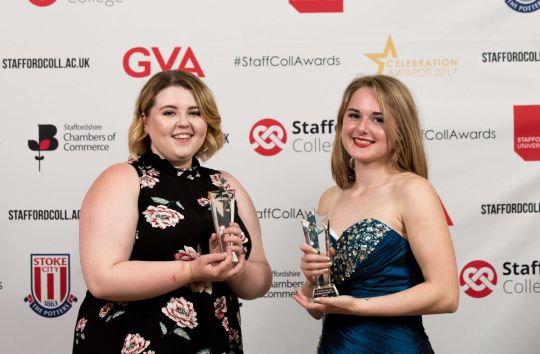 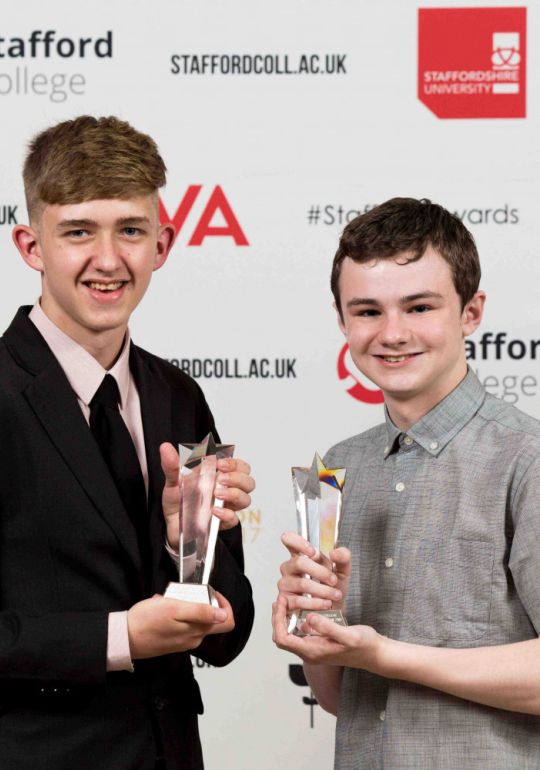 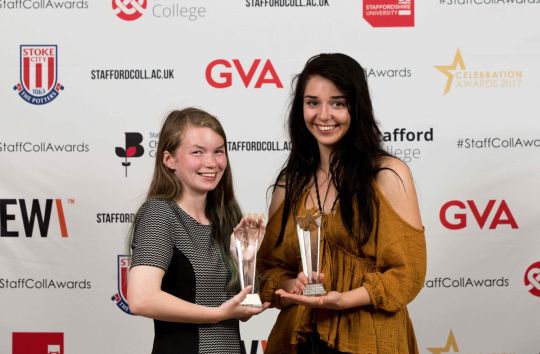 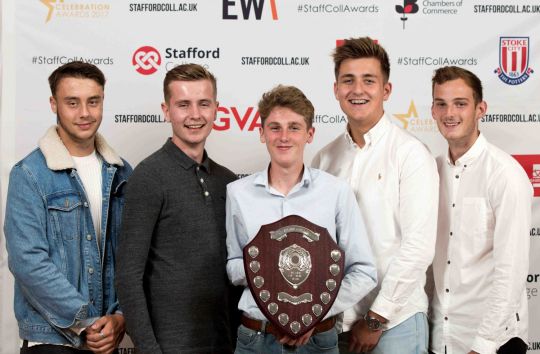 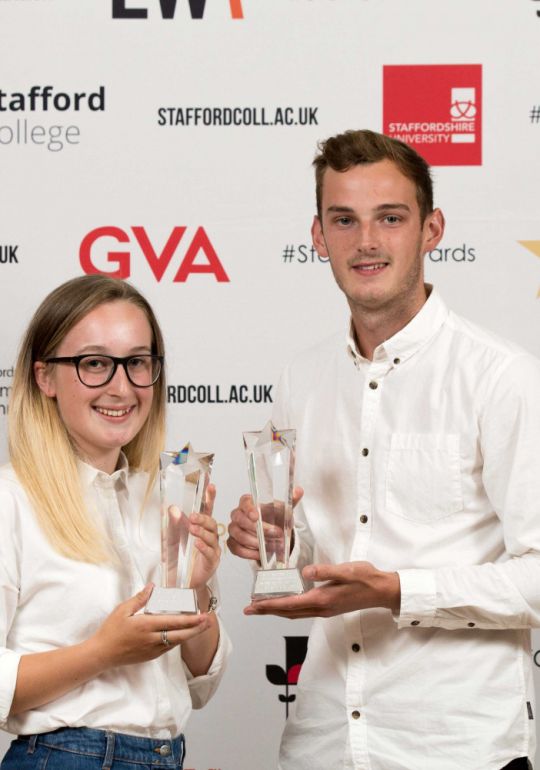 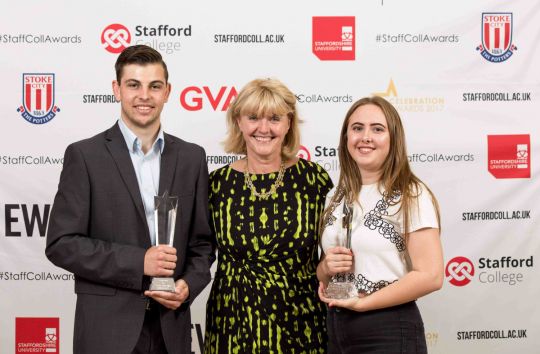 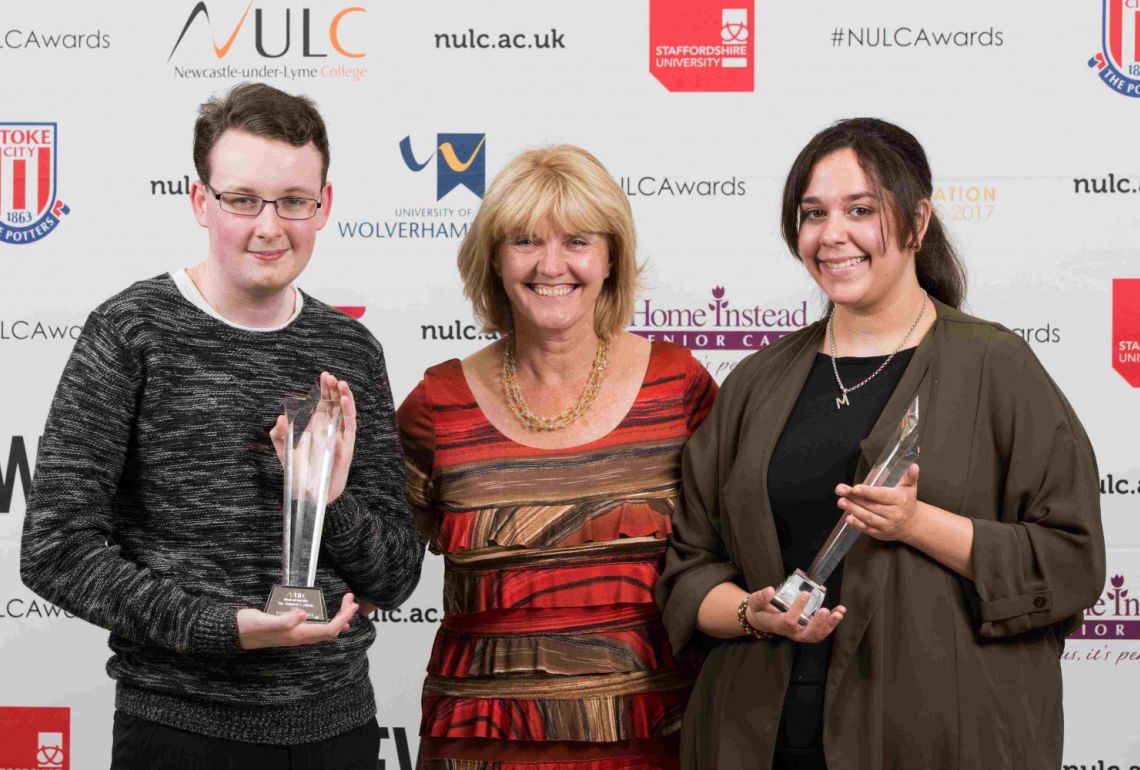 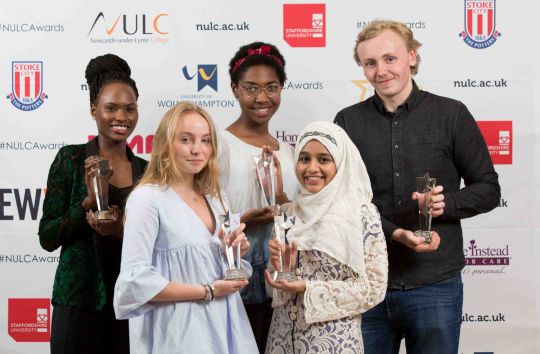 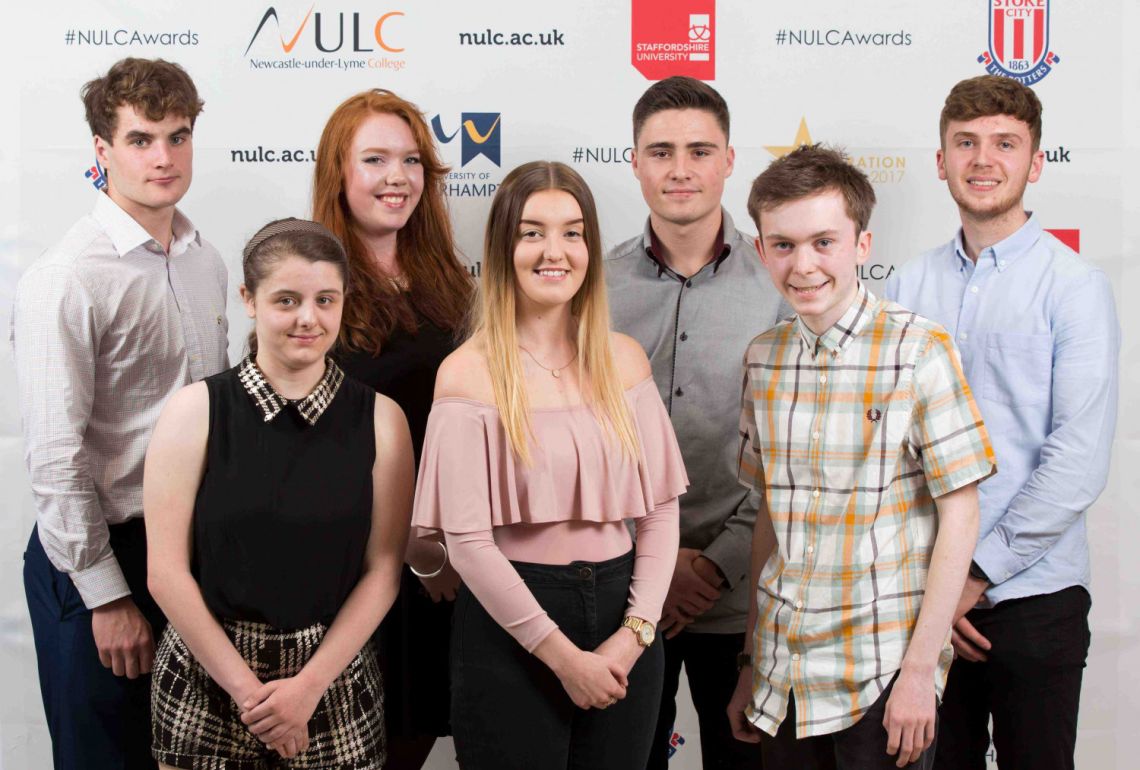 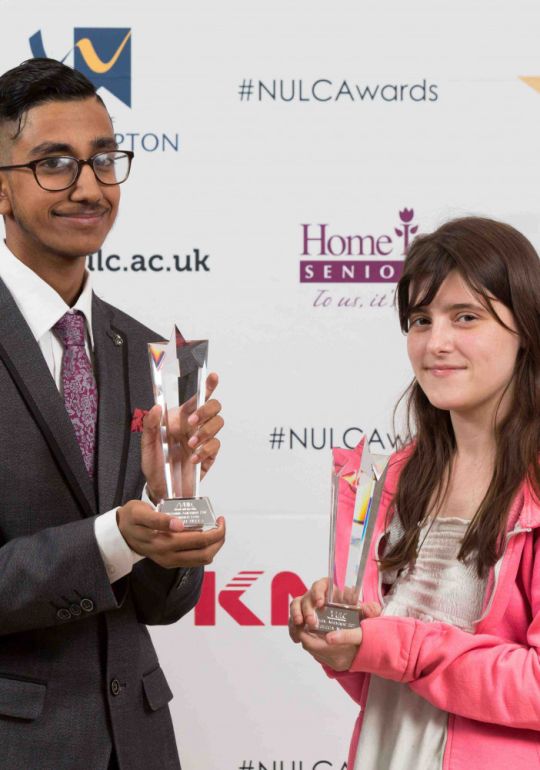 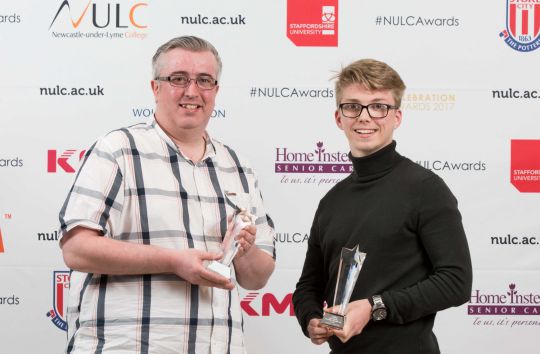 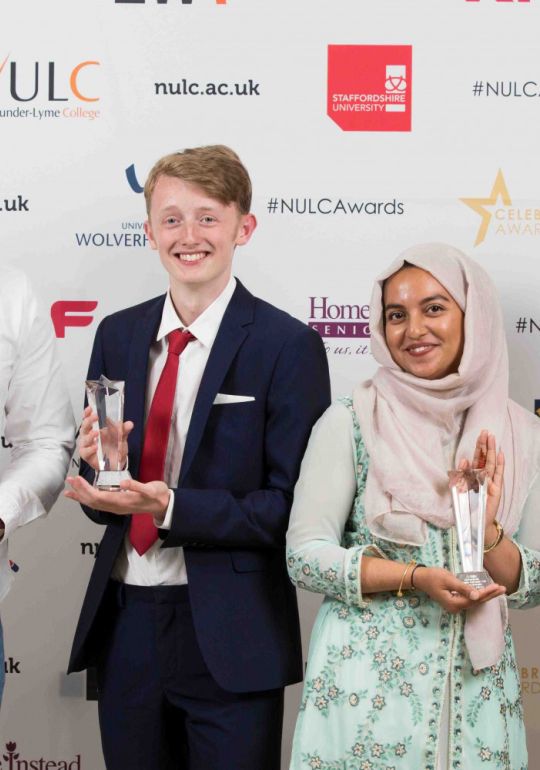 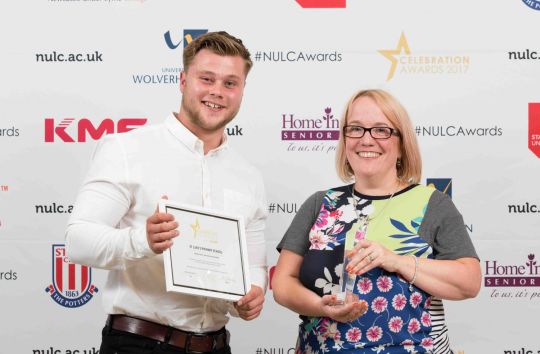 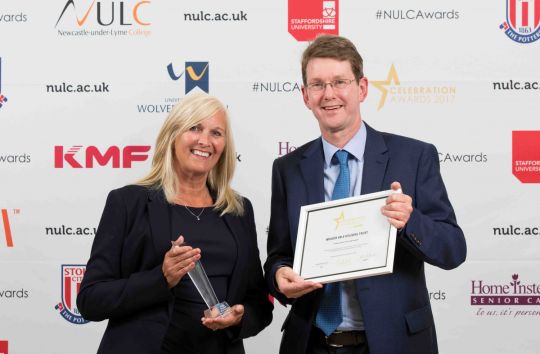 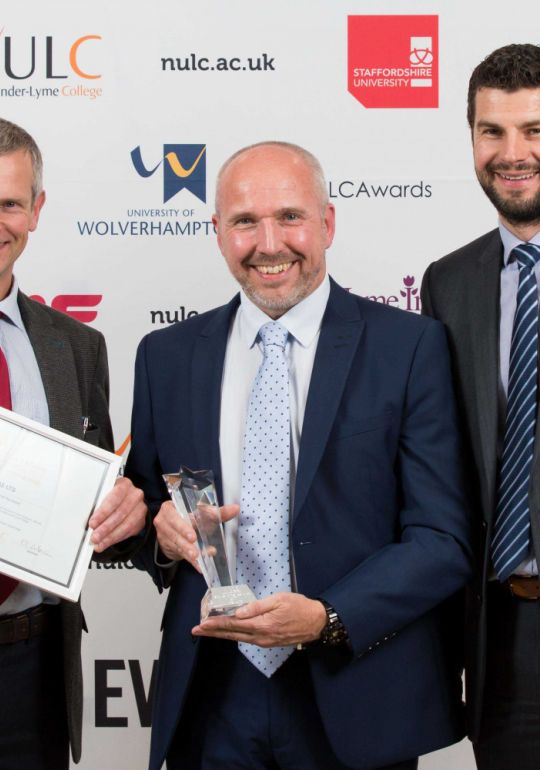 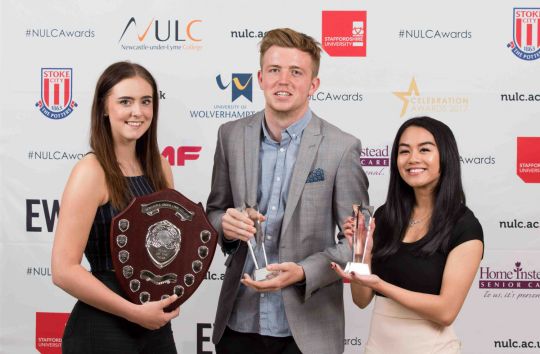